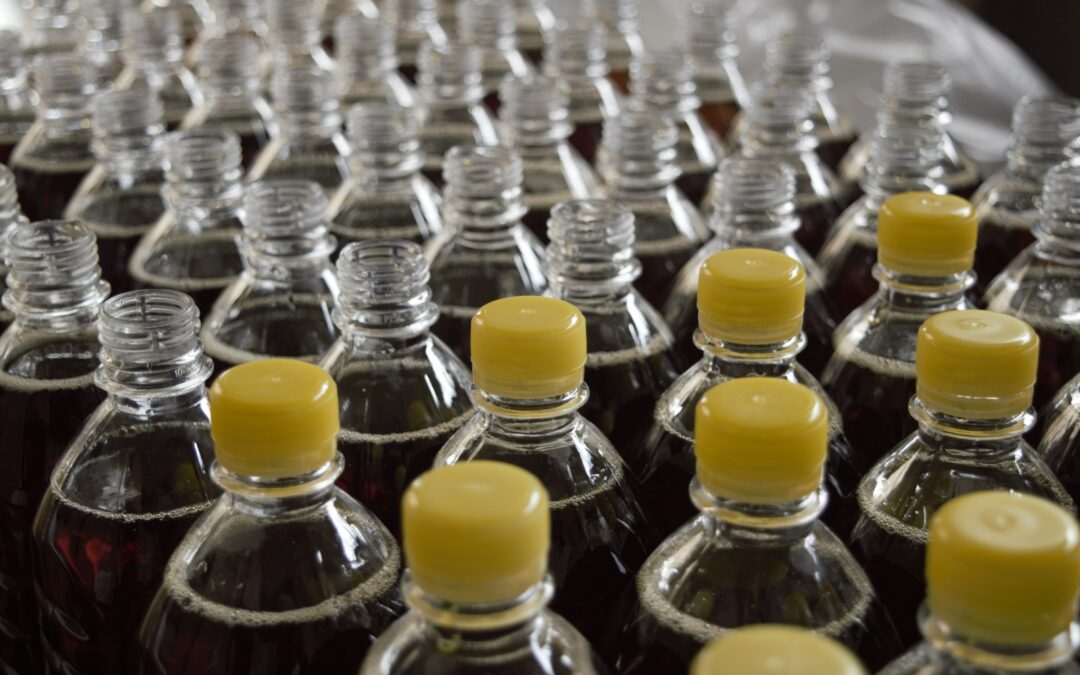 The global population is on track to reach 9.6 billion by 2050. If it does, then sustaining our current lifestyles will require the natural resources of three planets.

The UN provides many incredible facts like this for each of their 17 Sustainable Development Goals (SDGs), bringing cold data to life. These 17 goals grew out of the 2012 Conference on Sustainable Development in Rio de Janeiro. World leaders came together around a set of shared priorities for the most urgent environmental, political, and economic challenges facing the planet.

Here are more facts on how irresponsible production and consumption patterns affect us all:

Each year, an estimated one-third of all food produced – equivalent to 1.3 billion tons of food worth around $1 trillion – ends up either rotting in the bins of consumers and retailers or spoiling due to poor transportation and harvesting practices.

While all this food goes to waste, 815 million people are starving to death from malnourishment. The largest number of malnourished people are in Asia (520 million) but Sub-Saharan Africa has the highest percentage of people who are starving (23 percent of the population). Land degradation, declining soil fertility, unsustainable water use, overfishing and marine environment degradation are all lessening the ability of the natural resource base to supply food.

Responsible production and consumption is about more than food though. Our Fix the Planet idea campaigns around Goal 12 concentrate on a different aspect of the larger problem, specifically how the world deals with plastics and trash.

The current model the world tends to operate on is the linear model, called “Take-Make-Trash.” Businesses tend to follow the ancient model of pulling resources from the Earth, converting them into something else, then taking little to no responsibility about how consumers use them or dispose of them.

A more sustainable answer is the circular model, known as “Reduce, Reuse, Recycle.” A good example of how that works is when used tires are shredded for use on playgrounds. Outputs and refuse can be inputs to new systems, or recycled for use in new ways.

Ready to submit your idea on production and consumption?

Ideation: Garbage has been collecting in the Pacific Ocean, mostly plastics. One of the patches is now larger than Mexico. How do we get rid of it, prevent another, and deal with the current health effects?

Submit an idea about
The Plastic Garbage Patch

Ideation: Some parts of our trash will take hundreds of years to break down naturally. What are some of the best ways to reduce, reuse, and recycle all of the items we consume, and the waste created in their production?